A Sojourn in Suceava

You Are Here:
Home
/
A Sojourn in Suceava

Most of my work since 1990 has been connected in some way with the development of the European Union, its policies, its enlargement and its trade agreements. In other words, the European Union has become a fairly central part of my sense of identity.

When my own country (the United Kingdom of Great Britain and Northern Ireland) set itself on the path towards leaving the EU, I found myself becoming stressed to the point of cracking because of one simple fact: I know too much about the realities of EU policy and trade agreements to enable me to accept the situation in the UK. I needed a period of time in which to detach myself from the day-to-day political goings-on in my country, so as to be able to relax and get things in perspective. 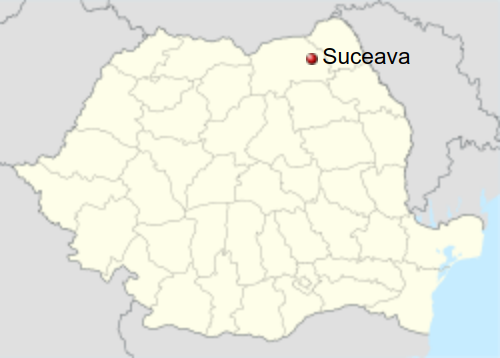 Suceava is the administrative capital of Suceava county (Judeţul Suceava) in northeast Romania. I had visited it very briefly in 1992, for work purposes, and again in 2018 when my wife and I spent three days there on vacation. The city itself is unremarkable, though pleasant enough; its attraction as a tourist destination derives from the beautiful painted monasteries of the Bucovina region in which it lies.

I chose Romania as my country of sojourn for one very practical reason: I speak Romanian fairly fluently as a consequence of getting on for nine years’ cumulative work experience in the country. I did not know Suceava particularly well, so there would be a certain challenge in getting used to a new city. It had the merit of being on the cheaper side of average for the main Romanian cities. Most of all, though, it offered the chance to get to know better one of the local churches that we had attended while on holiday in 2018.

I rented a comfortable but fairly basic Airbnb apartment in Suceava’s Strada George Enescu. It had everything I needed to continue my work for the two charities with which I’m involved, was within easy walking distance of two supermarkets and a Kaufland hypermarket and had a very nice pizzeria only a couple of hundred metres away. Its staff never failed to make me feel welcome. It would require only a fifteen minute walk to get me to the city centre.

I was met at Suceava airport by the pastor of the church that my wife and I had visited in 2018, which cushioned the impact to some degree. My immediate reaction on being left alone in the apartment at close to midnight on 27th October 2019 was to ask myself what on earth I was doing. Here I was, in an unfamiliar apartment, in an unfamiliar city in a fairly way-out part of Romania, for no other reason than that I had chosen to come here. Seven weeks of food shopping, cooking, washing, ironing and all the usual stuff lay ahead of me. I felt better after buying a stack of food in the local Kaufland because it reassured me that my language skills were good enough to avoid any comment about my origins. “I’m still in the European Union” I thought to myself “and if I do get into trouble I have friends here.” 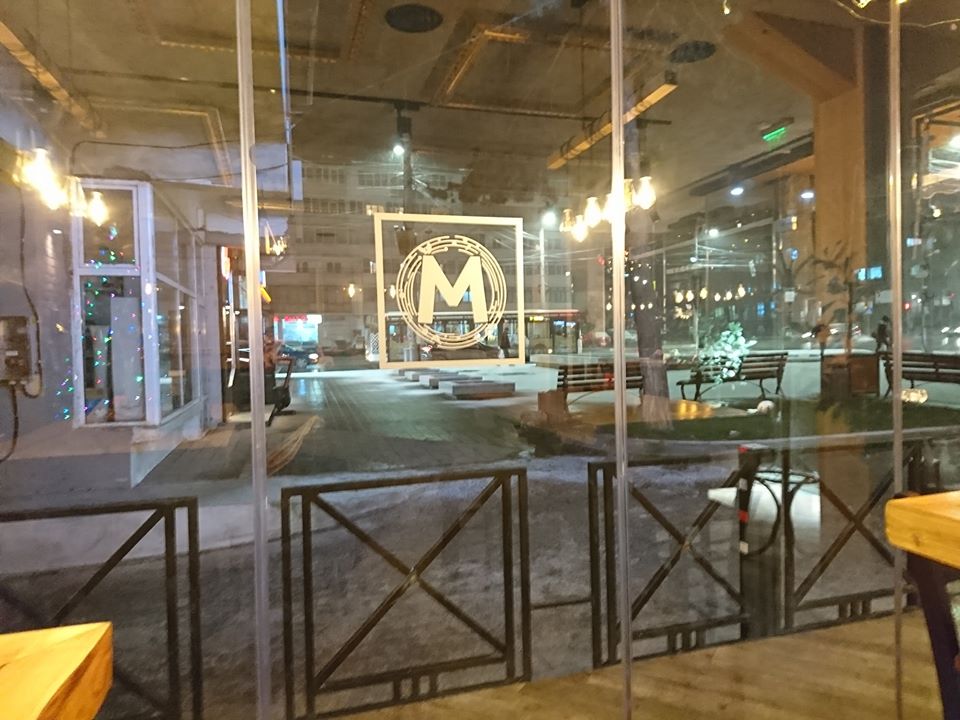 I settled quickly into a routine of shopping, walking around the city, cooking (or eating out if I felt lazy) and laundry. I had frequent video meetings with colleagues associated with my charity work. Communication with my family could not have been simpler, thanks to the absence of any mobile phone roaming charges within the EU. Such a pleasant change from “the olden days”! The weather was for the most part very pleasant although we did have one very cold snap about four weeks into the period.

It took me a couple of days to attune my ear properly to the local accent but from then on I had absolutely no problem with communication. Nobody with whom I spoke, who did not already know that I’m British, made any comment, more probably out of politeness than because of the quality of my spoken Romanian. The apartment had no oven, only a gas hob and a microwave; so cooking sometimes involved a bit of experimentation. Nevertheless, overall I ate pretty well and the availability of good, cheap wine was a bonus. 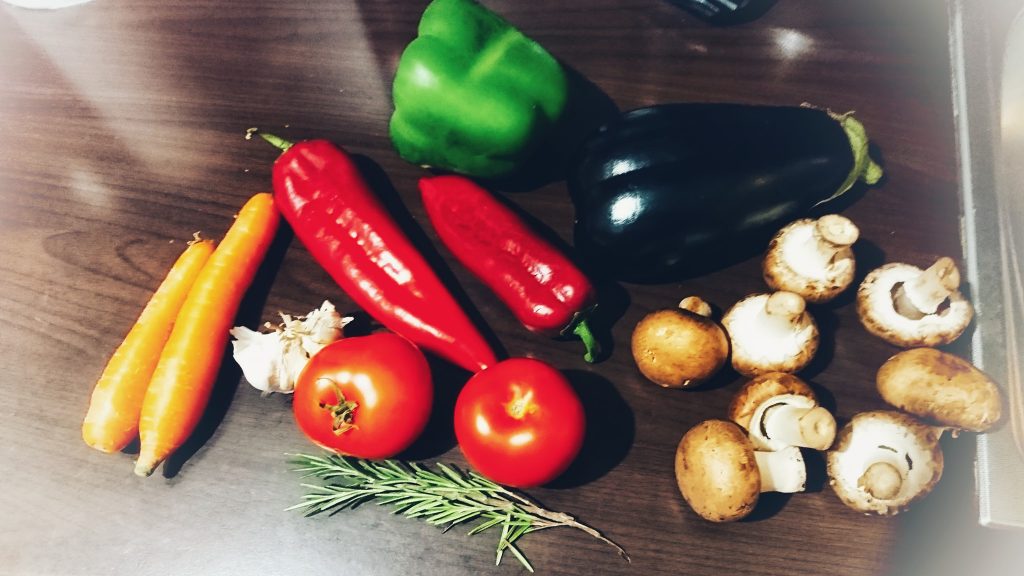 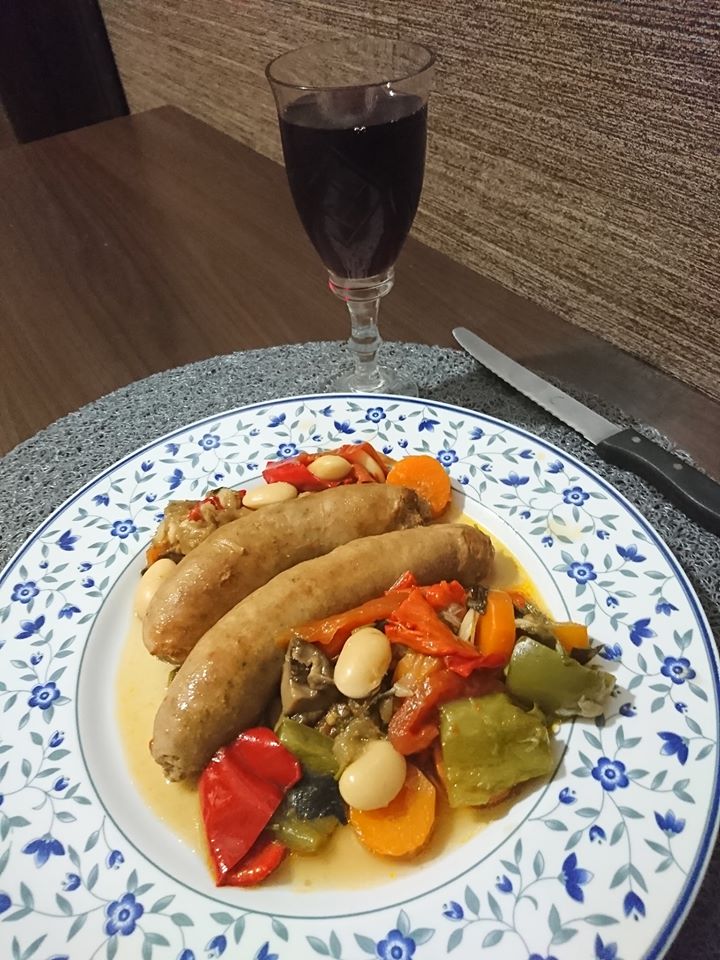 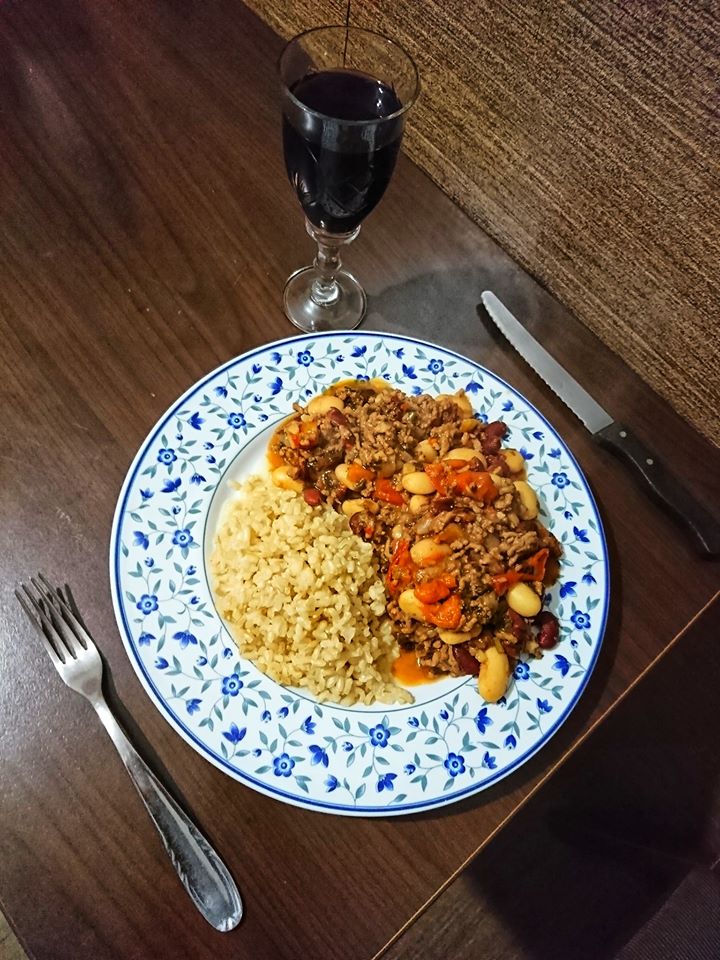 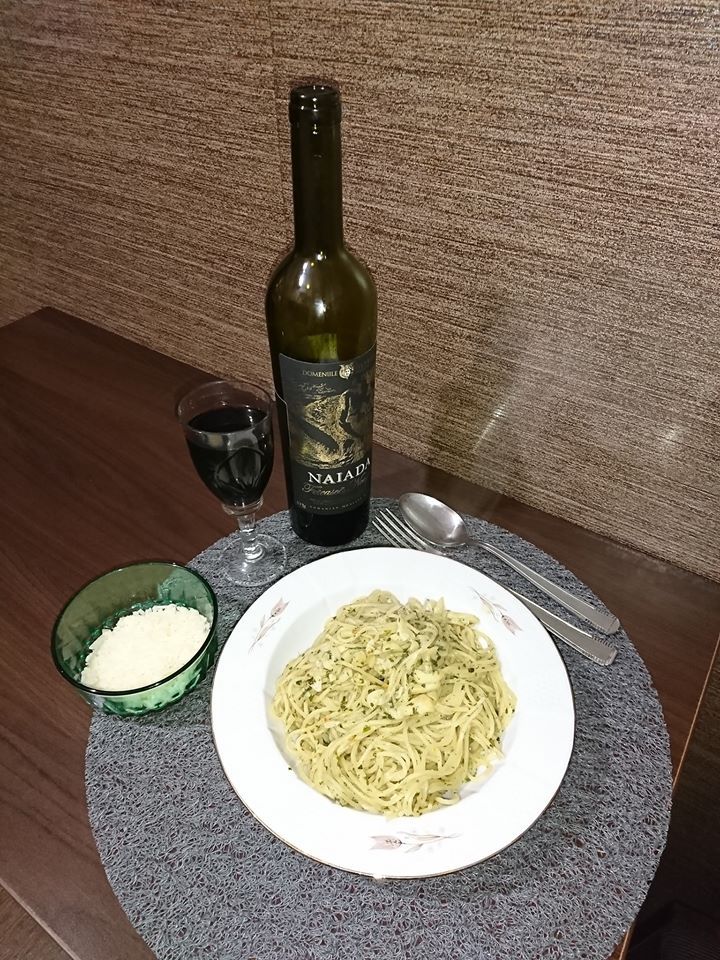 I found myself very much welcomed into three churches: Baptist churches in Suceava and Câmpulung Moldovenesc and an independent free church (Calea Bucuriei) in Iaşi. It seemed almost axiomatic that I would be asked to speak on each occasion or even asked to play the piano. I met some truly lovely people in those churches, who made me feel so at home that I quickly forgot the stresses that had driven me to Romania in the first place. One of the legacies of my visit to Câmpulung was a Romanian language version of one of my pieces of published choral music. Thank you, Ilie and Mihaela, for providing me with the inspiration to complete this and thank you, Mihaela, for making my day by describing my Romanian as “exquisite”!

Never at any point in my sojourn did anyone treat me as a foreigner. Never. Not even once. I had various ad hoc conversations with people in supermarkets, in stations, on trains, in taxis, in restaurants and in the apartment itself (with my Airbnb cleaning lady, who has been a real gem): and as far as I am able to judge, people regarded me as just another Romanian, albeit one who might have lived abroad for several years. It wasn’t just the language although obviously a person with less than fluent Romanian would have a different experience in some respects. It seemed to me that there was a genuine sense of “being in this together”.  Many people expressed grave concern regarding the political situation in the UK and quite rightly so in my opinion. Yet the overall feeling was one of exhilaration, of enthusiasm for a shared set of values even if the implementation might be flawed. I can say with my hand on my heart that I felt truly at home. I lost count of the number of times that people encouraged me to buy a house here.

Yes, I missed my wife and family. I would be less than human if that were not so. In compensation I learned that the European community (sic) is very real – if you will open your mind, set aside any preconceptions and interact with people as people, just like you and me.

You’ve got to love Suceava.

I travelled back to the UK on 14th December 2019. A few days later the front doorbell rang here at our home in the west of England. It was an Amazon guy, who needed a photo ID in order to deliver a bottle of whisky. My passport was still in the hall, so I showed it to the man, explaining that I’d just got back from Romania. “Really?” he said, “I was born in Romania.” I switched into Romanian. “Where from?” I asked. “Iaşi” he replied. I told him (still in Romanian) that I was in Iaşi a few weeks ago. “So how come you speak such good Romanian? I mean, it’s not just good it’s … grammatically perfect!” I told him I’ve worked in Romania on and off since 1990, adding that I’d just spent seven weeks in Suceava. He looked totally bemused. “I was born in Suceava” he said. I told him that I had an apartment on Strada George Enescu. At this point he was silent for half a minute, staring at me. Then he said, “I was born in Strada George Enescu.”