When Things Go Wrong: Your Right to Consular Assistance

You Are Here:
Home
/
When Things Go Wrong: Your Right to Consular Assistance

On 1 May 2018 EU consular assistance was fully implemented worldwide. Why might that be important?

Those of us who travel a lot in our work expect things to go wrong from time to time. In most cases it’s something practical, such as traffic hold-ups on the way to the airport, a delayed or cancelled flight, mix-ups with hotel bookings, credit card issues and so on. It might be something medical. I’ve had a number of scares of a medical nature over the years.

There’s another group of things that could go wrong, though, for which you’d need the help of your country’s Embassy in the country you’re visiting. I’ve been travelling on business since 1988 – and I’ve worked in quite a few countries that the average tourist tends not to visit. Places like Albania, Armenia, Bosnia, Chile, Georgia, Kyrgyzstan, Mongolia, Ukraine, Uzbekistan… and several others. So I’d like to share with you some of the more amusing (and in some cases alarming) things that have happened to me over the years, for which consular assistance was definitely needed!

A Case of Cleanliness 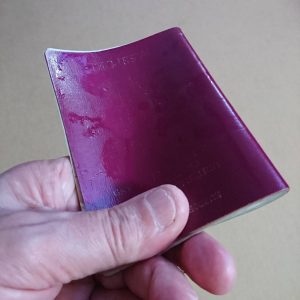 I took the bundle of clothes out of the washing machine. As I separated them, one of the shirts felt a bit strange. There was something in the breast pocket. My passport. ‘Great’, I thought, ‘here I am in Chişinău’ (Moldova) ‘and I’ve just washed my passport.’ To be fair, my passport would have made a good prop in an advertisement for a particular brand of washing powder. All the entry / exit stamps had been washed away completely, proof – if ever such were needed – that this brand did indeed wash whiter. The British Embassy issued me with a letter explaining what had happened and on the day of my departure I turned up at the airport. I presented the lady on the passport control desk with my very clean passport and my diplomatic accreditation card. ‘What happened?’ she asked. ‘I washed it’ I replied, adding ‘not intentionally’ in case she concluded that I might be an idiot. She suggested that it might be a good idea to get a new passport before returning to Moldova and wished me a good journey. I love Moldova.

Fortunately on that occasion one of my own country’s Embassies had been able to help. Yet one of the lovely things about being an EU citizen is that even if my own country had not had an Embassy there, I could have gone to any other EU Embassy and received the same level of assistance. Don’t you just love being European?

In early 1999 I was sitting in an Irish bar in Sarajevo, Bosnia and Herzegovina. Earlier that day events in Kosovo had taken a turn for the worse. ‘Didn’t you see the cruise missiles flying overhead?’ somebody asked me. (He might have been joking, of course; we were in an Irish pub after all.) Well I hadn’t seen them because I hadn’t been looking. Anyway, the news of greatest relevance to me was that Sarajevo Airport was closed. A US B52 bomber was occupying the main runway, as a consequence of which commercial flights could not operate for the time being. Zagreb and Ljubljana Airports were also closed. (I managed to return to Prague, where I was living at the time, by driving up the Adriatic coast of Croatia and meeting a colleague in Rijeka.) I was working with a French lawyer, so when we needed some consular advice, we both went to the French Embassy. Thanks to being an EU citizen, I was welcomed as if I were a Frenchman born and bred. EU citizenship is a wonderful thing. 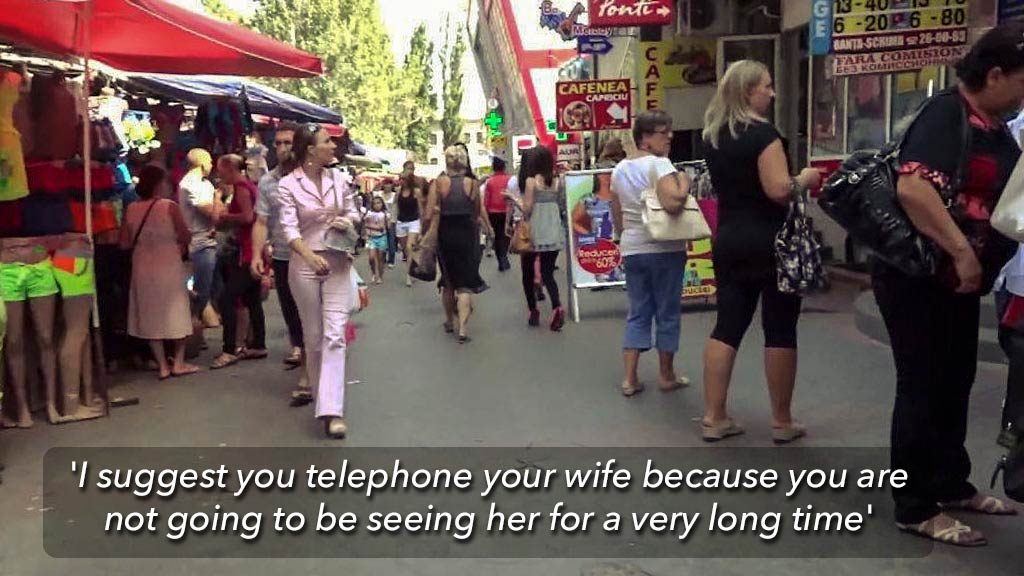 Shadow of the past

Trust me when I say that you really do not want to hear words like that. I know, because that is the literal translation of what was said to me in Romanian at around 2:00am in the morning of 1st September 2002, in Chişinău, Moldova. I ask for your understanding when I say that while I am prepared to reveal further details in private, I will not do so here. However, the salient point is this: at the time my own country did not have an Embassy in Chişinău. The nearest one was in Bucharest. France, however, did have an Embassy in Chişinău and as an EU citizen I had the right to ask for consular assistance from that Embassy.

My colleagues and I have travelled extensively. I know that in many respects we are an atypical group of people, so what matters to us may be less relevant for you. Nevertheless, speaking for myself personally, I can say without hesitation that when things go wrong and your back is against the wall, the right to consular assistance from any EU Embassy is something upon which you cannot put a value.