You Are Here:
Home
/
Copyright protection for EU citizens

Are the EU intending to ban memes, as had been claimed with the new draft copyright directive? The answer is a resounding no. It’s about as close to the truth as the now infamous myth that the EU was banning bent bananas! 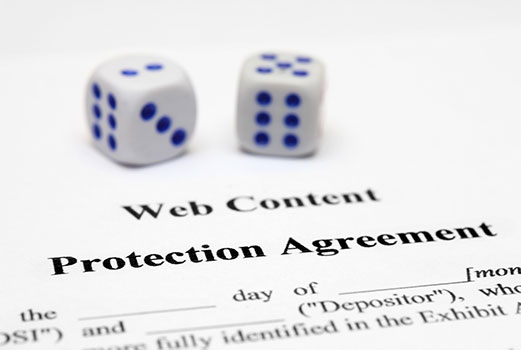 Nearly 10% of the working population in the EU are employed in the arts or media. It’s a major employer and these creative people are seeing the large internet platforms like Facebook, YouTube and others using their material without paying for it.

In reality it is the EU protecting EU citizens from the abuses of major corporations!

The draft directive intends to make large internet platforms like Facebook, YouTube etc to pay creators of content such as artists, musicians, news houses and their journalists what is genuinely owed to them. Performers need more than just a stage now to make a living.

The expectation is that the draft directive will push the online platforms to finally roll out a policy to fairly remunerate all those from whose work they make their money. It is therefore entirely reasonable to introduce regulation to social media. It will not target the ordinary user.

The goal to be achieved by this Directive is not to ban memes as has been wrongly reported in order to make the EU look bad. The goal and rather boring reason but very important reason is to stop online platforms from earning money  from content created by other people without fairly compensating them.

There is no requirement to have in place ‘upload filters’ which are currently already being used. If these become abused as a result of the Directive it will be the fault of the platform providers. The parody clause will protect our rights such as being able to share memes and GIFs in our typical everyday situations. The platform providers will have to put in place effective complaint procedures that we can use to complain and challenge a decision to take down a meme.

You need only go to the draft text at Article 17 (formally the infamous Article 13) paragraph 7 which requires Member States of the EU to ensure that users i.e. us can rely on the already existing exceptions and limitation originally found in an older Directive (2001/29/EC) which allows for user generated content for the purposes of for example caricature, parody or pastiche.

Nor is it about censorship! Censorship is not the goal of this legislation. Companies must pay for the material they use to make a profit from; which is entirely reasonable.

‘All this means that users will have the right to post parodies and criticize and quote from others’ content, and that platforms cannot unduly prevent this. If they do—for instance, if they overblock—they might find themselves in a position in which they are financially liable toward users for infringing their rights. In this sense, the expression “censorship machine” seems hardly to capture the essence of what is now Article 17 of the directive: Users will have rights that they could enforce against platforms that would unduly “censor” their speech.’

Is this just the EU’s reaction to Brexit?

The spread of misinformation did undoubtedly contribute to the UK vote to leave the EU. Had this directive been in place the result might have been different. The negative reporting (a lot of it online, like on YouTube) about the EU has been fuelled further with the controversy of this Copyright Directive. It is not perfect but when you look into the detail it is very easy to see that the EU possesses no malice intent towards us the citizens of the EU like many would like you to believe. When presented with the facts – the real news finds its way. This will protect EU citizens rather than make their life more difficult. 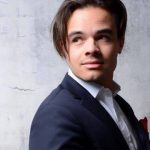 Joel Baccas can be contacted here. Images used under license from Storyblocks.