You Are Here:
Home
/
DEMOCRATIC EVOLUTION

What does it mean to be an EU citizen since the EU is not a country?  A question like that misunderstands citizenship, the EU and not just the underlying democratic structures of the EU but the very nature of democracy itself. At its heart it’s a question about how we can live together in the latter 20th and early 21st century without resorting to wars between states that historically have torn the world apart.

I was introduced to someone who understood and promoted the democracy of the EU by Helen De Cruz. Helen holds the Danforth Chair in the Humanities at Saint Louis University. It was her predecessor James Bohman who wrote about, as Helen put it, ‘a new conception of democracy beyond the old idea of nation states, a transnational concept. The main idea here is that democracy should no longer be thought in the singular as rule by the people (dêmos), singular, with a specific territorial identification and connotation, but as rule by peoples (dêmoi), across national boundaries’  … in other words, diversity within a Union. 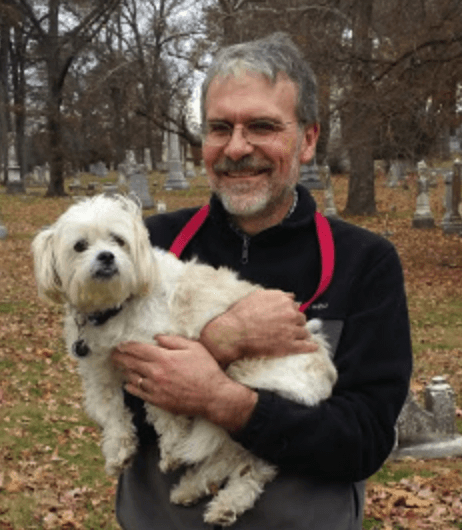 It seems ironic to me that Helen, an EU citizen, is now teaching at SLU, where James, an American was writing about the EU! Jim Bohman died on 9th January 2021, and sharing some of his thoughts is by way of obituary to him and his encouragement of our European project.

Bohman was clear that one of the first things to remember is that the EU is an ongoing project, it is a commitment to ‘bringing the peoples of Europe together in a closer Union’. It is a work in progress not a complete and completed political entity. It is also something new within the world, and as such some of the words and concepts thought of as defining things, for example the word democracy, are inadequate for this project. Redefining words like democracy create warmth and excitement for some and fear for others. It’s not that democracy will be eliminated, far from it, but a new bigger and better form more appropriate to the 21st century is emerging.

He was keen that the EU should continue to promote innovation in its structures and not try to replicate a typical modern nation-state. He is arguing that not only is the EU not a country but it should not try to become one. He saw the purpose of the EU as ‘fundamentally republican and [one that] can be formulated in terms of the proper normative relations between freedom and interdependence.’  Indeed, freedom and interdependence are two words we cherish as EU citizens.

He argues that larger geopolitical entities based on non-domination of others create more democratic representation for smaller dêmoi than small ones do. That our member states range from less than half a million to over 80 million demonstrates this. Any of those member states may use their veto within certain criteria. Even a single province of Belgium ended up vetoing the entire EU-USA trade agreement! As he puts it, ‘It can be shown that existing practices of the EU exhibit particular institutional structures of cooperation to take advantage of the dispersal of power and deliberation in multi-levelled and polycentric polities.’

In this new supranational entity of the European Union the constitutional rule of law is not about limiting the possibility of tyranny but within the Union, it is about limiting domination.

Bohman argues that ‘European practices of governance are already “heterarchical”: authority is neither centralized nor decentralized, but shared.’ Thus ‘More than simply adding a layer of authority, it is rather a matter of redefining the relationship among the local, the national, and the supranational levels of scale.’

Critics of the EU see it as close to the 18th century philosopher Immanuel Kant’s global cosmopolitan political community which he described as ‘soulless despotism’. However, the EU is far from this because, as Bohman states, a modern cosmopolitan political community should not be organised in a state like manner and indeed the EU is not! Those criticising are often trying to evaluate using state like models. Although the European Commission might appear to be the faceless bureaucrats of a civil service it is not in reality a larger scale replication of a typical modern state.

The European Union is an exciting yet safe place for its citizens. It is leading the world in demonstrating a new way to do democracy, not abolishing the nation-state nor removing the unique cultures of them but creating a 21st century way forward. Of course it’s not perfect, no human institution ever is, but it has the possibility of being a model for other parts of our world based on a solid philosophical base. 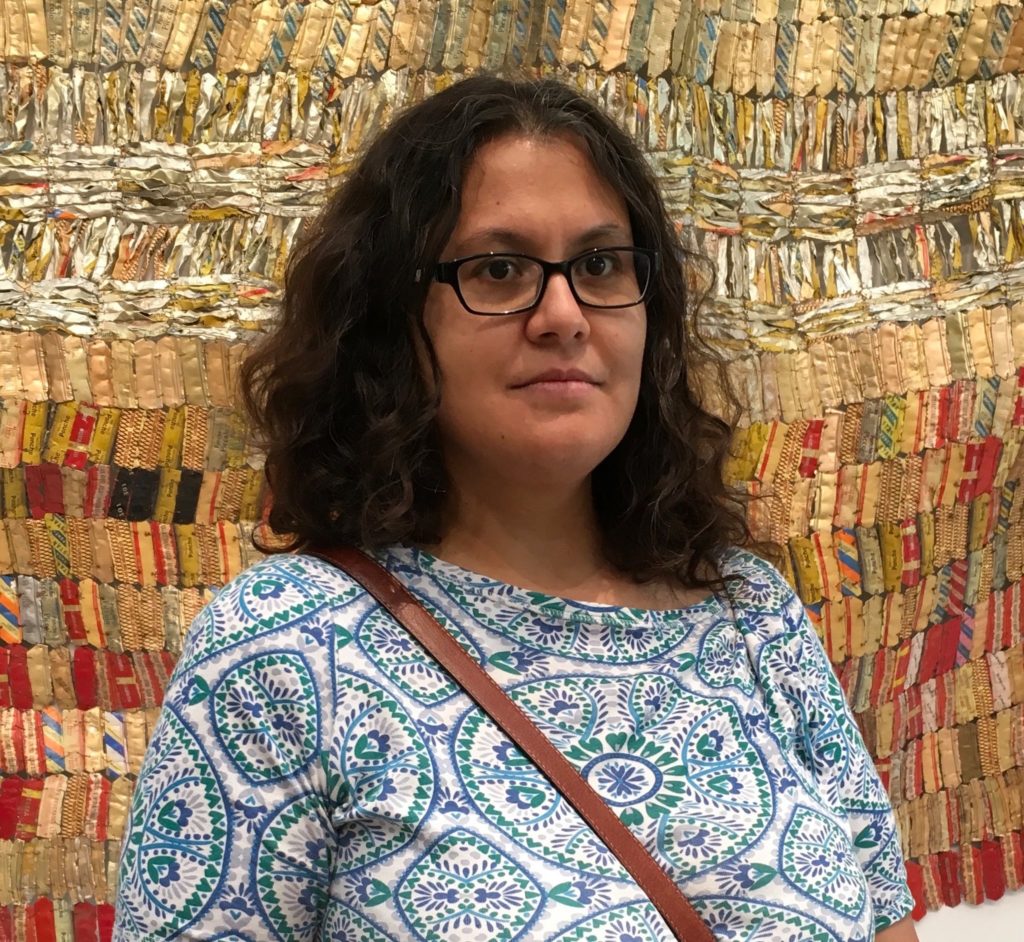 Helen De Cruz summed it up: ‘Bohman’s work in any case shows how important nuanced philosophical thought is for figuring out how to live together. In fact, it’s not that philosophy is some add-on. It’s always there, it’s what Mary Midgley calls the “philosophical plumbing” of our societies. If we’re unreflective of the plumbing, then our societies will deteriorate. I loved how Bohman, who didn’t live in the EU helped to think how the EU could realize its ideals best.’