You Are Here:
Home
/
Bettina Wolff 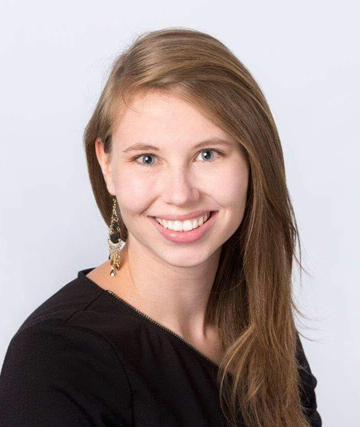 Bettina was born in Germany but has felt strongly European ever since. She did a bachelor’s degree in International Business with French at the University of Warwick (UK) during which she also studied Politics, International Relations and Journalism at Sciences Po Paris.

Afterwards Bettina worked as a Team Leader for a UN International Development project in Bolivia, before working as a journalist in Germany for more than two years. She was also volunteering as a campaigner for the civil society movement Pulse of Europe speaking at the first People’s Vote March in London in 2018.

She then began a European double master’s degree in Migration, Integration, and Intercultural Mediation in the Mediterranean area in Venice (Italy), Sousse (Tunisia) and Montpellier (France) which she will finish in 2020.

She has recently decided to run again for MEP in the EU elections 2024, because she feels that Europe is her home and worth standing up for.