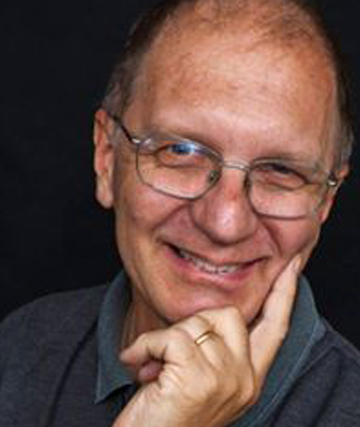 Richard is one of My Citizenship founders.  He has spent his entire working live working in media. He has lived with his family in three countries, two of which are in the European Union and moved to Cyprus in 1997. He works as a media consultant helping NGOs with communications.

His working experience covers 36 countries to date, from USA to Australia, but with a good proportion being in the Middle East, North Africa and Europe.

Richard is passionate about his EU citizenship has applied for Cyprus citizenship. Having lived in North America he realised that Europe, and predominately southern Europe is his home. Cyprus fits with his personality.

Richard is webmaster for the mycitizenship.eu project.